Plant a tree in memory of Patrick
An environmentally-friendly option 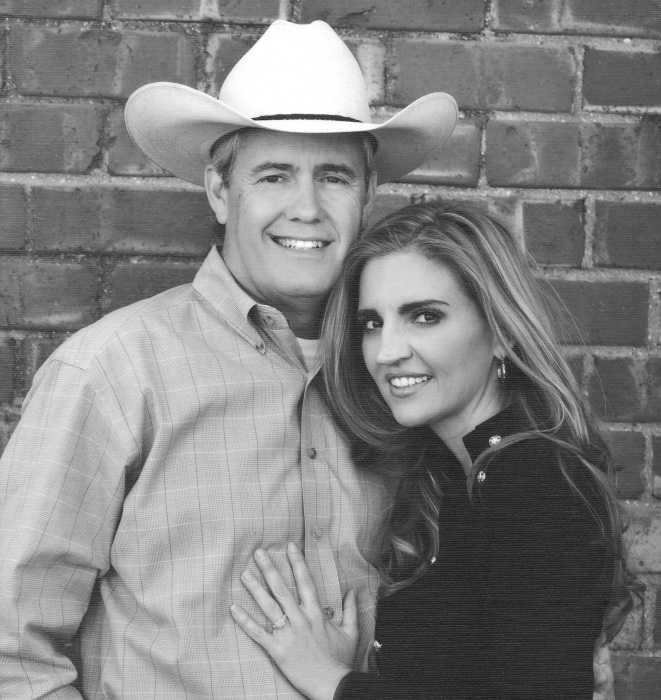 Patrick's labor of life has ended and he was born into eternity on March 26, 2021 at 2:02 pm. Patrick loved to take the backroads to reach his destination. He loved to explore what was around him without the hurry pace the highways would bring. Patrick wanted to be a pilot because he appreciated the beauty the view from above gave him and the freedom to see it. Since his path didn't lead him to that dream, he spent his career riding and managing the powerlines throughout Texas, appreciating the beauty he saw from above, closer. Patrick taught those around him to slow down in life and have patience. "Talk low, talk slow, and don't talk too much" wasn't just words spoken by his favorite actor, John Wayne, it was a quote in which Patrick believed and lived by.

Although he entered the world on July 8th, 1961 in Dallas, Texas, Patrick's journey brought him through his childhood and education from the piney woods of East Texas, through the mountains of Colorado and the sands of Kuwait. Patrick married his high school sweetheart, Robin Bardwell and together they had a beautiful daughter, Jeana Marie Altom. He enjoyed coaching her little league team and pitching a ball for her with his constant companion at the time, his dog Duke.

On May 20, 2000 Patrick married his wife, Carlene and became "Poppy" to London Kara and Michael Chandler Vincent. Together they raised their family in Trophy Club, Texas, yet spent most weekends at their home they built together in Emory, Texas, fondly called "The Little House".

In 2017, Patrick was faced with a walk down a back road very few will ever find themselves on. Younger-onset Alzheimer's, a rare form that strikes the young and first discovered in 1906, had been discovered in the results of his lumbar puncture. EOA, is so rare for a man, that even though a diagnosis was sought for in 2009, it was dismissed by doctors. Although he no longer was at the wheel, Patrick still found joy in the beauty taking a back road would bring. Patrick enjoyed listening to his favorite artist, George Straight whether in concert, during those drives with his wife or while holding her hand on the porch he built, with his dog Jack at his feet and a cold beer close by.

Patrick will be missed dearly, but through a nonprofit created in his honor, We Walk This Together, he will not be forgotten.

"Tomorrow hopes we have learned something from yesterday." -John Wayne

In lieu of flowers, you may honor Patrick by donating to www.WeWalkThisTogether.org

Plant a tree in memory of Patrick by clicking here.
To send flowers to Patrick's family, please visit our floral store.

A service summary is not available

Plant a tree in memory of Patrick
An environmentally-friendly option

Plant a tree in memory of Patrick

1 tree planted in memory of Patrick

A Memorial Tree was planted for Patrick Altom

Plant a tree in memory of Patrick