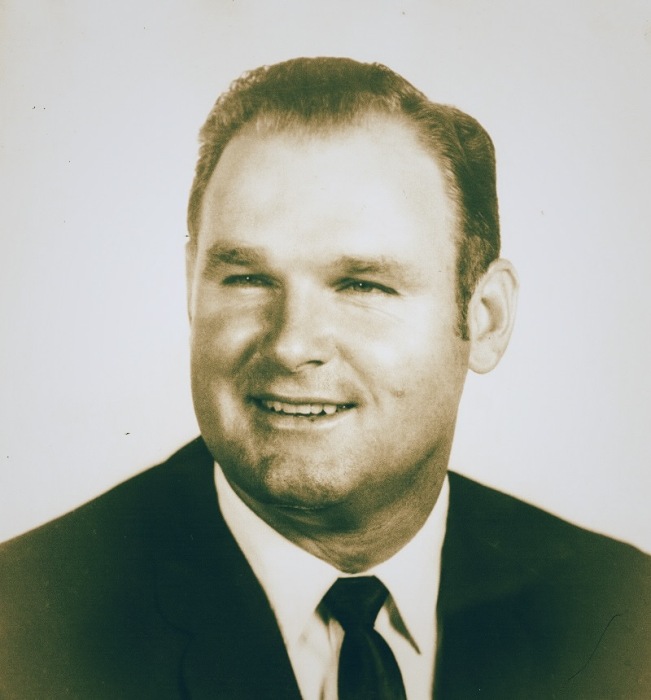 William Elwood “Cotton” Watts peacefully entered his heavenly home on December 30, 2020, at the age of 91.  Cotton was born on December 21, 1929 to Robert Edward “Buck” and Carletta Watts.  He was raised in the County Line community and graduated from Miller Grove High School.

Cotton served in the United States Air Force, and was eventually stationed in Presque Isle, Maine.  While there, he met the love of his life, Jacqueline “Jackie” Anne Watson and they married on December 21, 1952.  The newlywed couple moved to Dallas, where he worked for American Airlines for 32 years.  In 1996, he and Jackie moved back “to the country”, settling on the site of his parents’ family homestead.  Cotton loved to travel, hunt, fish and tinker with various automobiles, particularly his VW Rabbits.  In 2002, Cotton and Jackie bought a motor home and spent many enjoyable trips, especially to New Mexico and Arkansas.  Cotton’s other travels included salmon-fishing trips to Alaska, quail hunts in Mexico and Colorado deer and elk hunting.  Wild game and fish were staples at the Watts dinner table.

A private family service will held Saturday at 1:00 pm. If you wish to view the service via facebook, please follow this link:

You will then need to request to join the group .

To order memorial trees or send flowers to the family in memory of William Watts, please visit our flower store.