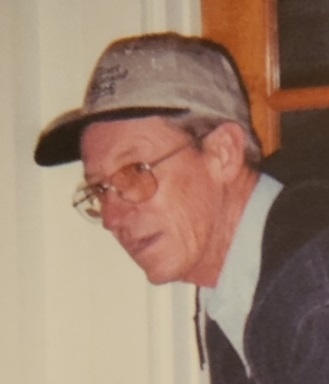 William Clarence Davis, age 78, of Emory passed away December 12, 2020 in Tyler, Texas.  Clarence was born on October 24, 1942 in Dallas. Texas to Clarence and Estelle Steill Davis.  He was married to Linda Diane Davis on May 6, 1966 in Emory.  He was a retired firefighter in Greenville, Texas.  He loved to deer hunt and fish. He was a family man, was truly loved and will be missed by many.

Clarence is survived by sons, Randy Davis of Flint, Texas and Chad Davis of Emory, Brother-in-law Richard McLemore of Fall City, WA and sister Elaine McAree of Emory.  He is preceded in death by his parents, wife and four brothers.

Memorial service will be at Calvary Baptist church in Emory on December 30, 2020 at 1pm.

To order memorial trees or send flowers to the family in memory of William Davis, please visit our flower store.