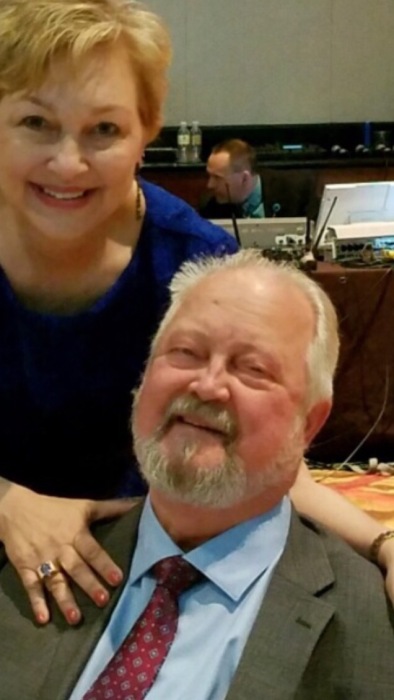 Warner McMillian (Mac) Leopold, age 79, of Emory TX went to be with his God on Monday, November 16, 2020 after complications with COVID-19.  He loved his family and his dogs. Mac was born on March 3, 1941 to Rudolph and Johnnie Bigby Leopold in Baton Rouge, Louisiana.  He graduated from Baton Rouge High School, class of 1959, and attended Louisiana State University, Baton Rouge.  He served a short stint in the U.S. Army and was a Master Mason.

His work took him from industrial plants, to men’s retail clothing stores to wholesale women’s clothing lines such as Esprit and Ocean Pacific. Another career change later in life focused on his love for computers and he became a network administrator at Exxon Mobil and technical specialist for a banking software firm before retiring at age 67.  He enjoyed hunting, including two trips to Africa, fishing and puttering around on his property and garden.  Mac was a fabulous cook.  He and his wife had just built and moved into their dream home with a gourmet kitchen on Lake Fork in June.

He is preceded in death by his parents and a half-brother, Rudolph Leopold, Jr.  Mac is survived by his wife of 39 years, Vivian Svestka Leopold; Children: Brian Leopold of Carrollton, TX, Kimberly (Brad) Kennedy of Carrollton, TX and Kristian Sean (Jenee’) Leopold of Prairieville, LA; seven grandchildren and two great grandchildren, one just born on November 12 that he never got to see.  Also surviving him are two sisters, Helen Edwards of Greenwell Springs, LA and Barbara Leopold of Baton Rouge, LA and a brother Joseph Leopold of Houston, TX as well as nieces and nephews.

Wilson-Orwosky Funeral Home of Emory is handling the arrangements.  A Funeral Mass is being planned for a later time.  In lieu of flowers, donations in his memory can be made to the Shriners’ Hospitals for Children.

To order memorial trees or send flowers to the family in memory of Warner Leopold, please visit our flower store.