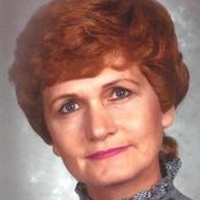 Vadean was born in Hopkins County on April 14, 1936 to Otto Barden and Alma Verina Shipley Ely. She was a member of Shady Grove Baptist Church. She was also a member of Texas & National Life PTA and was also Miss Rains County of 1952.

To order memorial trees or send flowers to the family in memory of Verina Childers, please visit our flower store.