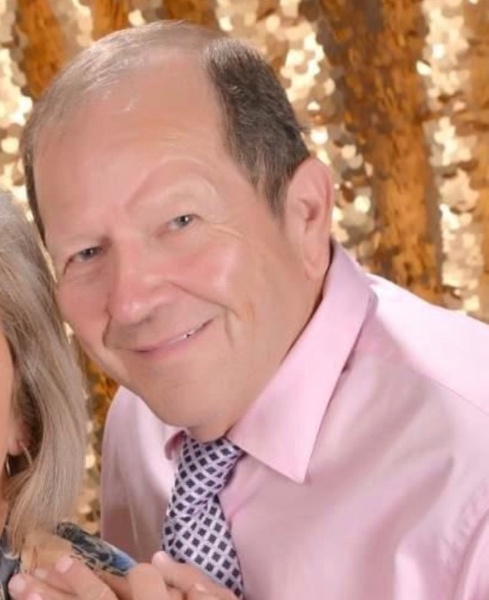 Funeral service for Timothy Forbes, age 65, of Lone Oak will be held 10:00am Friday, August the 21, 2020 at Lone Oak Assembly of God Church in Lone Oak, TX. There will be no formal visitation.  Interment will follow to Lone Star Cemetery.

Timothy Forbes, beloved husband, father, and grandfather was a faithful Christian, and devoted member of the Lone Oak Assembly of God Church. He contributed his time performing puppet and magic shows for the children’s church, where he was a favorite among the youth.

Our cherished Papa was a hardworking, doting, and loving husband, who adored his children and grandchildren. He and his wife shared 43 years of marriage, 3 children and 7 grandchildren. He lived for his church and family. In his passing, we will live to remember the joy and selflessness he showed to everyone in his life.

He is survived by his wife, Doris; his son Brandon and Beatriz Forbes of Caddo Mills; 2 daughters Bobbie-Jo and Allen York of Fort Worth and CharlieAnn and Stephen Green of South Sulphur. His grandchildren include: Sassy, Zack, Alesia, Siena, Jerico, Gabe and Daniel. Surviving siblings: Brothers: Frank and Kathy Forbes from New York; John and Shirley Forbes and James and Laura Forbes of Greenville, TX. Sisters: Emma Forbes and Mollie and James Rhodes of Greenville, TX.

He is preceded in death by his parents Jack and Bernice Forbes, brother: Billy Forbes; sister: Minnie O’Quinn and his granddaughter: Adriana Forbes.

WE LOVE YOU, you don't have to worry anymore!

To order memorial trees or send flowers to the family in memory of Timothy Forbes, please visit our flower store.