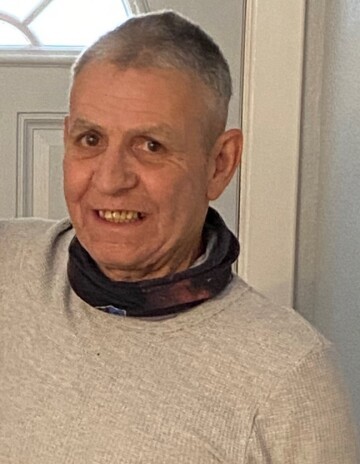 A family led Celebration of Life service for Stephen Wayne Cross Sr., age 62, of Point, TX will be held at a later date. Stephen passed away at his home on Saturday, May 1, 2021 in Point, TX.

Stephen was born on January 13, 1959 in Dallas, TX to Charles Albert Cross and Frances Nell Moody. Throughout his life, he worked as plumber by trade. There wasn’t anything he couldn’t do when it came to work.

He is preceded in death by his parents, Charles and Frances; brother, Kyle Calk and nephew Blake Lindsey.

Stephen was a man that loved his family most importantly. He was the grandfather that loved to make and see his grandchildren laugh. He was a FIGHTER his whole life, showing in his final days just how much fight he still had in him. He will be missed and loved by many.

To order memorial trees or send flowers to the family in memory of Stephen Cross Sr., please visit our flower store.