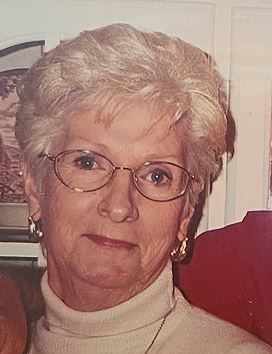 Shirley married Alfred Kenneth Gregory on March 3, 1957, in Yuma, Arizona.  They enjoyed over 50 years before he passed in 2008.  She was very family oriented.  Everything Shirley did revolved around her family.

Shirley is survived by her daughter, DeDe Brown and husband Ron from Nevada, and granddaughter, Maddie Burke from Nevada.

She is preceded in death by her parents, husband; sister, Peggy Knott and brothers, Wayne Crabb and James Crabb.

To order memorial trees or send flowers to the family in memory of Shirley Mae Gregory, please visit our flower store.