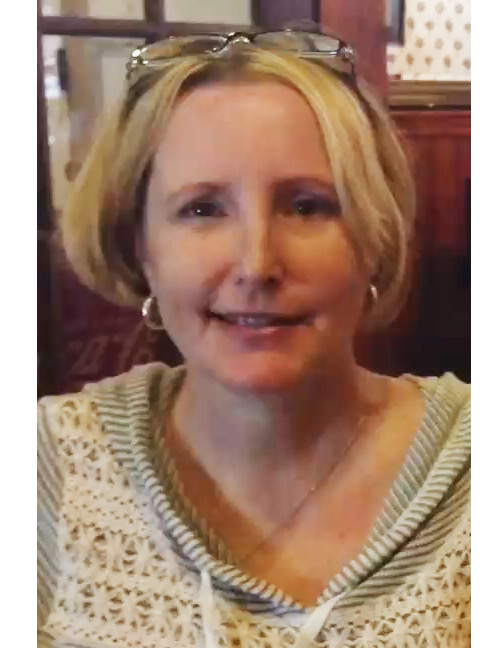 Sherry Stone, 50, of Emory passed away peacefully into God’s arms, with her loved ones by her side, on Sunday, November 1, 2020. Sherry was born December 23, 1969 in Grand Saline, Texas to Robert Cunningham and Tresea Willoughby Cunningham. She was a nurse for Dr. Hand and Hand in Lindale for 14 years. She was known to be a hardworking caring nurse that her coworkers, employers, and patients admired and respected. Sherry suffered a stroke in 2006 and became a devoted stay at home wife and Mimi that loved spending time with her grandchildren. Everyone that knew her saw her as: a fighter that persevered, someone that wasn’t afraid to say what was on her mind, a person that had a fierce and funny personality, a loving and caring person, and someone that treasured her family and loved her husband deeply. Sherry Stone was truly one of a kind and will be missed immensely.

Sherry is survived by her husband Jerry Stone of Emory. Her and Jerry were high school sweethearts and she voiced frequently how he has treasured her and always taken care of her since she was sixteen. She truly loved her, “Jerry Ron”. She is also survived by her two daughters and son-in-laws: Kandice and Matthew Hargrove, Brittany and Justin Brumit; six beautiful grandchildren that she adored: Kylie Hargrove, Kaiden Hargrove, Paisley Hargrove, Gracelynn Hargrove, Harrison Brumit, and Adeline Brumit; her parents Tresea Godwin-Stringer and Bob Stringer, Robert and Deborah Cunningham; her father-in-law and mother-in-law that treated her like a daughter Jimmy Don and Sandra Stone; her sister and her husband Amanda Crow and Brett Crow; her sister Amy Marble; her brother-in-law Michael Sherwood; her brother and his wife Clint and Kristi Godwin; her brother-in-laws and sister-in-laws Gary and Rheann Stone, Terry and Autumn Stone; many loved nieces, nephews and other family members.

She was preceded in death by her very special brother-in-law, James Grant.

Sherry’s family will be holding a Celebration of Life in late Spring where family and friends will be welcomed to honor the joyful life Sherry had.

To order memorial trees or send flowers to the family in memory of Sherry Stone, please visit our flower store.