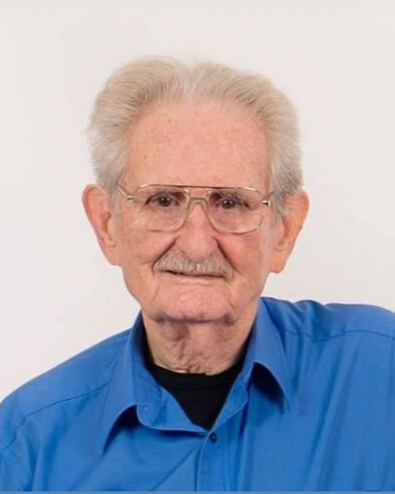 Funeral services for Robert Parrish, age 88, of Emory, will be held on Saturday, January 14, 2023 at 11:00 am at church of Christ Emory, Texas with Cody McCody and Chad Parrish officiating. Interment will follow at Turner Cemetery. Visitation will be held one-hour prior at the church.

Robert Parrish was born November 23, 1934 to Willie and Hazel Parrish in Emory, Texas.  He married Margaret Parrish on January 23, 1959, they cherished 62 years together.  Robert received his bachelor’s degree in electrical engineering.  He was a longtime member of the Emory Church of Christ.

He was preceded in death by his wife, Margaret; daughter, Deborah Douthit; parents, Nolan and Hazel Parrish and sister, Mary Shepard.