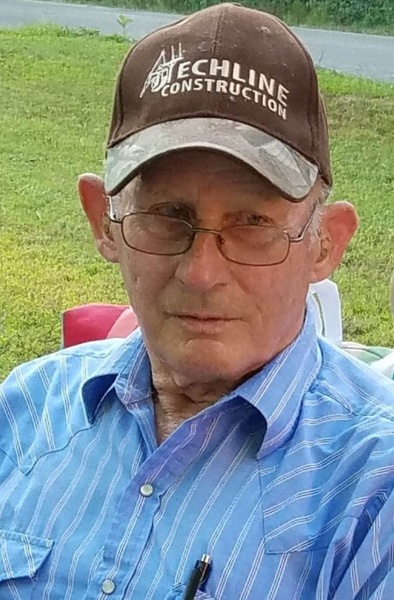 Funeral services for Jesse Odell Wilson, Age 90, of Point, Texas will be held Wednesday, July 29, at First Baptist Church of Point 2:00 PM with a public visitation from 6:00 PM to 8:00 PM, on Tuesday, July 28 at the First Baptist Church of Point with Pastor Jimmy Jarrett officiating. Interment will follow at Emory City Cemetery.   Mr. Wilson passed away on Sunday, July 26 in Point, Texas.

He is preceded in death by his parents; son Terry Wilson; granddaughter Amanda Wilson; and grandson, William Gaston III.

To order memorial trees or send flowers to the family in memory of Odell Wilson, please visit our flower store.