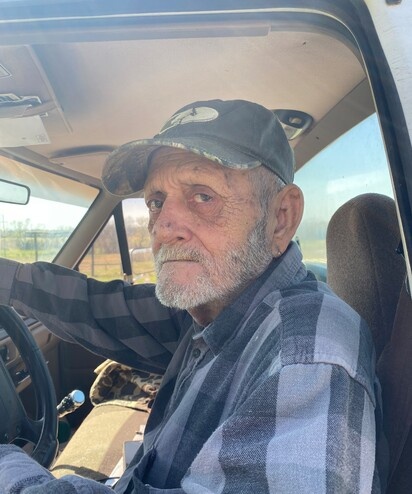 Skipper, 78, of Point passed away Sunday, May 15, 2022.  He was born August 22, 1943, to Carl Amos Robinson, Jr., and Viola M. Barr (Money) in Dallas, Texas.  Skipper was known to his friends and family to be one of quick wit and living his life to the fullest with an adventurous appetite.  He was an avid bird and dog lover and often through the years had many.  Raising and flying racing pigeons was a huge hobby of Skipper’s, and he won many first-place medals.  Skipper was  an avid outdoorsman that enjoyed hunting and fishing, but fishing was his passion, he loved to fish.  He grew up in what once was the rural area of Irving, Texas and after several different moves throughout his life with his family ended up in Point, Texas for the last 30 years.  Skipper was a mechanic by trade and worked commercial construction for several years and then later retired from Dal-Air Investment Casting in Point, Texas.  Skipper loved to tell stories about his family and friends especially the memories he cherished the most.  He loved his family and friends and adored his grandchildren.  He will be greatly missed by all who loved him.

He is preceded in death by his parents, and daughters, Trina Donihoo and Carlene Robinson.

To order memorial trees or send flowers to the family in memory of Nathan "Skipper" Robinson, please visit our flower store.