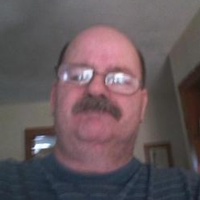 Mike was a cross country truck driver for most of his life.

Cremation arrangements are under the direction of Wilson-Orwosky Funeral Home.

To order memorial trees or send flowers to the family in memory of Michael Medecke, please visit our flower store.