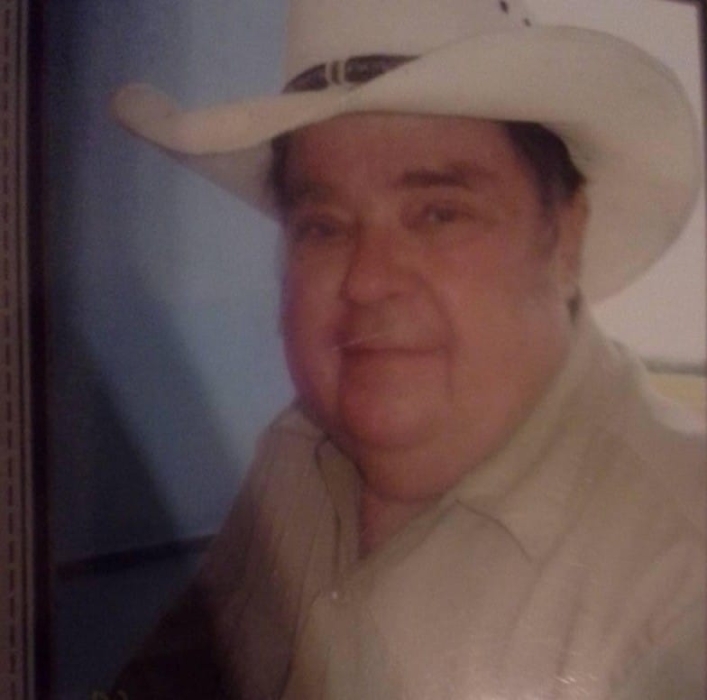 He was born on December 10th, 1947 at home in Emory, TX, the youngest of 9 children to Bill and Jessie Gowin Brimer.  Marvin met Sandra Dennis in Dallas, TX and they were married on April 7th, 1973 at the First Baptist Church in Saint Jo, TX. They spent the majority of their life in Emory and Saint Jo, TX raising their 3 daughters Marla Lee, Sonya Kay, and Mindy Sue. He was a Christian and attended the First Baptist Church of Saint Jo, TX and several churches in the Emory area.

Marvin was a lifelong mechanic and retired from Vought Aerospace in Grand Prairie, TX. One of his proudest accomplishments was the work he did on the B-2 Stealth Bomber and the Panther-800 Helicopter. He enjoyed gardening with his father-in-law, Davis Dennis, for many years. He enjoyed fishing, hunting, taking family vacations; had a love for animals and was a member of the Broke Back riding club guys that met regularly at the Y’all Come Back Café. He had a lifelong enjoyment of playing 42 with close family and loved teaching his grandkids to play. He loved to play boardgames with the kids and grandkids. Loved playing Canasta and Somba especially with Larry n Viola, Billy n Sue, and Herman n Marsha. He shared his love of football , the Dallas Cowboys with his grandkids. Along with the Mavs and Texas Rangers.  He loved old rock n roll and country music, was a huge Elvis fan, loved history, stories on aliens, reading, and eating a good chicken fried steak.

The greatest joys of his life was being a Papaw to his grandchildren and great grands. His youngest being named after him. He loved all kids, usually nicknaming them, and they loved him.

Our country bumpkin will be greatly missed.

To order memorial trees or send flowers to the family in memory of Marvin Brimer, please visit our flower store.