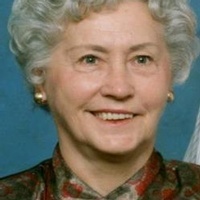 Martha M. Cauley, 80, of San Antonio, formerly of Emory, passed away Friday, May 30, 2014, at the Harbour Hospice, in San Antonio, TX. Graveside services are scheduled at the DFW National Cemetery, on June 4, 2014, at 1:15 PM. She will be interred beside her husband, Edward Lee Cauley.

Numerous other loving friends and family

Preceded by her parents; husband in 2009, and 1 sister, Olga Komarek

To order memorial trees or send flowers to the family in memory of Martha Cauley, please visit our flower store.