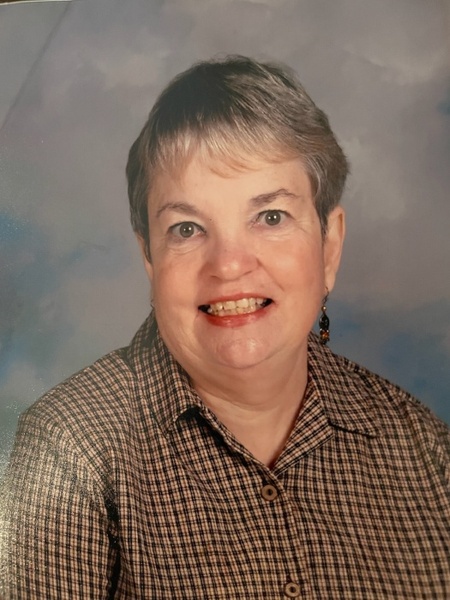 Marilyn (Weimar) Doty, age 77, of Emory passed away on Wednesday, December 1, 2021 at her home in Emory. She was born December 2, 1943 in New York to Charles and Helen Weimar. Marilyn married Albert Charles Doty III at Belmont New York on April 22, 1966. After relocating to Texas, she worked as a teacher’s aide at West Mesquite High School. She was a member of St. John’s Catholic Church in Emory and was part of the Women’s Guild at St. John’s.

Marilyn is survived by her husband Albert Doty III; son, Albert Doty IV and wife, Terry; daughter, Susan Rich and husband, Craig; grandchildren, Caitlin and Collin Rich. She was preceded in death by her parents.

Arrangements are under the direction of Quinlan Funeral Home, Quinlan, TX.

The online register can be signed at www.quinlanfuneralhome.com

To order memorial trees or send flowers to the family in memory of Marilyn Doty, please visit our flower store.