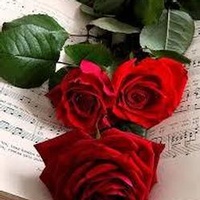 Mable Marie Smith was born June 16, 1927, in Springfield, MO, to
Bud Eugene and Allie Marie Noblitt Kline. She lived most of her life
in Springfield, before moving to Tulsa, OK. Finally ending up in
Dallas, Tawakoni, and then Emory.

Mable was a member of Emory United Methodist Church.
She loved to watch most sports on television. She was especially fond
of watching most any team in the NFL. Sundays, Monday nights, holidays..... there would be some game on she would watch.
She cherished her little dog, "LouLou" who stayed by her side both night and day.

To order memorial trees or send flowers to the family in memory of Mable Smith, please visit our flower store.