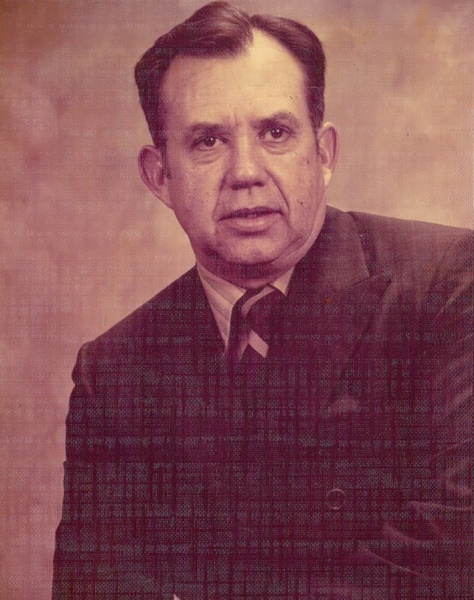 Lennon Eugene Gilbert passed away on October 16, 2020 at age 95.  He was born on March 7, 1925 to John Carl Gilbert and Willie Lennon Gilbert in Point, Tx in Rains County.  The Doctor drove his buggy 9 miles into the country over muddy roads to deliver him.

Soon after graduation from Emory High School in 1942, Lennon enrolled in the University of Texas Technical School.  In 1943 he volunteered for Air Force Cadet Training and served in Europe during WWII.  He accumulated approximately 500 flight hours in the battles for the North Apennines, PO Valley and Air Offensive over Southern Germany. He received 3 Bronze Stars, the Good Conduct Medal, Overseas Service Bar, and Victor Ribbons.  Lennon later went to work for LTV in Grand Prairie, Tx, where he was the Section Manager of Manufacturing Engineering.  After retirement he opened and brokered Lakeview Realty for many years.

Lennon is survived by his loving wife Freeda June, whom he met while attending East Texas State College in Commerce, Tx.  They were married for 72 wonderful years.  In addition to his wife, Lennon is survived by Brenda Cichon, husband Richard, and three sons, Brian, Greg, and Andrew; Janice Peace, husband Mike, and two children Michael and Angela; and Gina Trantham, husband Mike, and one son Mitchell; 9 great-grandchildren, his sister Ione and her 3 children.  He was loved dearly by all his family and will sincerely be missed.

Click to download / open
To order memorial trees or send flowers to the family in memory of Lennon Gilbert, please visit our flower store.