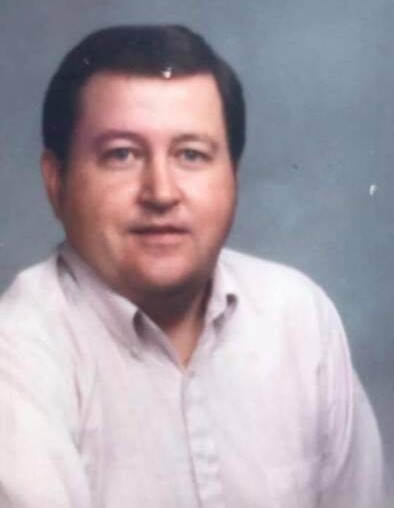 Mr. Keating is survived by his wife, Cynthia, who he married on April 19, 2003, in Emory, TX, and they were together for 31years. Also left to cherish his memory are his children; Tracy Amador, Patrick and Kari Keating, brothers; Tim and Diana Keating, Jerry and Mary Keating, grandchildren; Erin Keating, Robyn, and Dustin Wooddell, Ryan, and Mindy Keating. Great-grandchildren, Talea, Coralei and Lucas Wooddell, Lauren, and Amelia Keating, and numerous nieces and nephews.

Lawrence was preceded in death by his parents and sister Mary Ann Keating.

To order memorial trees or send flowers to the family in memory of Lawrence Keating, please visit our flower store.