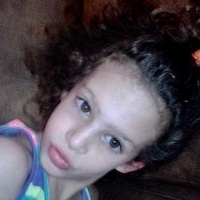 Katelyn passed away on Monday, June 18, 2018 at her residence. She was born on October 15, 2003 in Mesquite, the daughter of Ezekiel and Tiffany Dawn Willis Jackson.

To order memorial trees or send flowers to the family in memory of Katelyn Jackson, please visit our flower store.