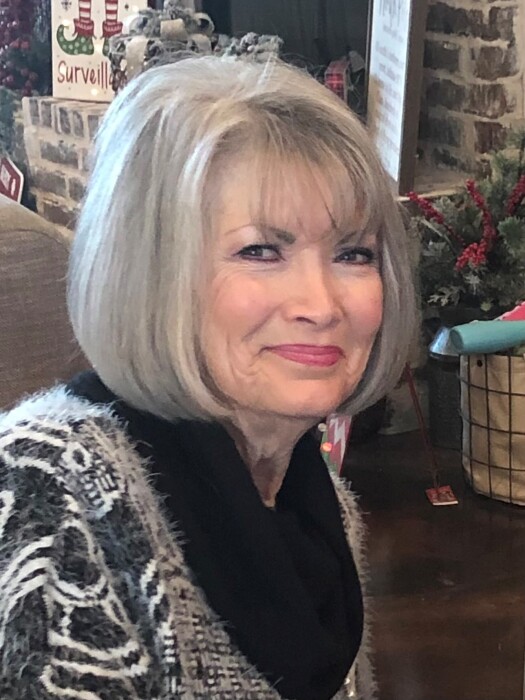 JoAnn Stoll, 77, of Wills Point passed away Wednesday, May 18, 2022.  JoAnn was born September 24, 1944, to Elvin Henderson and Bonnie Flemming in Greenville, Texas. She was a member of Miracle Faith Baptist Church and dearly loved her grandchildren.

To order memorial trees or send flowers to the family in memory of JoAnn Stoll, please visit our flower store.