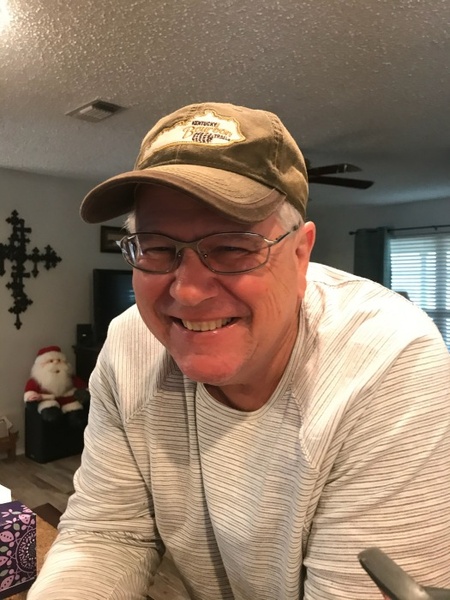 Jeff attended San Jacinto Community College.  He was a proud graduate of the University of Texas where he graduated with a bachelors in engineering in 1997.  In 2000 he began his career with Siemens where he was happily employed for 20 years.  He enjoyed managing projects replacing and servicing gas turbines.

All who knew Jeff knew his greatest passions were family, friends, his beloved beagle Kimber, working on his property, designing and engineering.

Jeff loved greatly.  He had the most contagious laugh. He loved to laugh and make others laugh.  He was a leader, a teacher, and always had a huge grin on his face.  Jeff was always there to lend an ear or hand to friends and family.  He continually saw the possibility in others and was a positive influence on more people than we will ever know.   Jeff had an incredible work ethic, a great determination to persevere and succeed.  He had a great faith in God, cherished his freedom and independence.

Jeff is survived by his loving and devoted wife of 22 years, Kim Davis; his mother Valeen Davis; his son Scott Davis of Sulpher Springs,TX; his daughter Stormye Diller and husband Nathan of Lindale, TX.  He is also survived by five grandchildren who were his absolute pride and joy; Cameron Davis, Emmett Diller, Owen Davis, Teagan Diller and Keeson Davis.  As well as nieces and nephew, Catherine Wheeler, Paylen Jones and David Wheeler. He will be deeply missed by his many family, friends, co-workers and community.

He is preceded in death by his daughter Natalie Davis; his dad, Leo Davis; his brother Leon Davis and his sister Barbara Wheeler.

Services for Jefferson Monroe Davis will be held Saturday, October 23 at First Assembly of God in Emory, Tx.  Visitation will be at 1 pm and services will start at 2pm.  In lieu of flowers please, please consider making a donation to Shriner’s Hospital for Children.

To order memorial trees or send flowers to the family in memory of Jeff Davis, please visit our flower store.