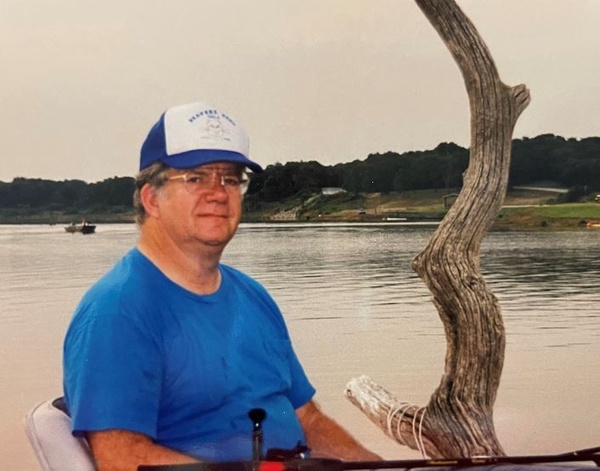 Jack Anderson, a proud veteran of the Armed Forces of the United States of America, passed away April 23, 2022.  He fought many hard health battles for several years.  He did not lose the battles; he won the war because now he stands fully cured of all disease and is with the Great Physician enjoying the glory of heaven.

The son of Jack and Margaret Anderson, Jack grew up in Scottsburg Indiana.  He was born June 12, 1942, and attended school and graduated in Scottsburg where he still has friends.

At the age of 20 Jack enlisted in the Army. He valued this service highly and attained the rank Specialist 5. As part of this service, Jack received of good conduct medal, National Defense Service Medal, and Sharpshooter of Rifle.  Jack served in Germany and Turkey.

Jack is survived by his wife Judy; his brother, Tom; his children, Timmy and wife Nancy, Tommy and his partner Dorothy, Michael and Debra, Donald and close friend Dana, David, and Daniel. Daughter Julie preceded him in death in 2005. Jack has 26 grandchildren with their spouses, with 30 great-grandchildren. We have a large, blended family of nieces and nephews, daycare children and church children who were a big part of Jack's life.  Jack has 2 great-grandchildren who preceded him in death

To order memorial trees or send flowers to the family in memory of Jack Anderson, please visit our flower store.