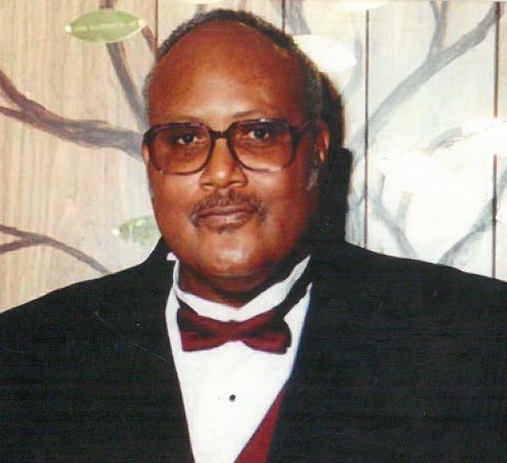 Howard was born on August 2, 1949, in Rains County, TX to David and Mildred (McMillan) Garrett. He attended elementary at Sand Flat School, and attended high school briefly at Carver High in Greenville before transferring to Rains High where he excelled as an athlete in football and basketball. From his first day of elementary school all the way to the day he graduated as a senior, Howard never missed a single day.

He married his high school sweetheart, Glenda Fay Givens, on July 12, 1968, in Fort Worth, Texas. Howard was the head deacon of Prairie Grove Baptist Church and a member of the Emory City Council. He retired from Jack Cooper Transport in 2011 after 35 years as a car hauler.

Howard had a passion for music and played drums in a band when he was young. He loved listening to gospel, classic r&b, and classic rock and was known to “cut a rug” if the right song was played. He adored his family and looked forward to attending family reunions every year. He was a very friendly, loving person who had a great sense of humor. Howard never met a stranger. Almost everywhere he went, he managed to strike up a conversation with folks.

Howard was preceded in death by his parents, and his sister, Ernestine.

To order memorial trees or send flowers to the family in memory of Howard Garrett, please visit our flower store.