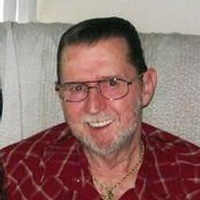 Hershel Dale Cofer, 63, of Pasadena, formerly of Emory, passed away Wednesday, December 11, 2013 at his home. Dale was born June 22, 1950 in Dallas to Hurshel Henry and Doris Lee Yaws Cofer.

Graveside service will be held Sunday, Dec. 15, at the Emory City Cemetery at 3:00 pm. Visitation will be at the Wilson Orwosky Funeral Home Chapel from 1:00 - 2:45 pm Sunday, prior to the graveside service.

To order memorial trees or send flowers to the family in memory of Hershel Cofer, please visit our flower store.