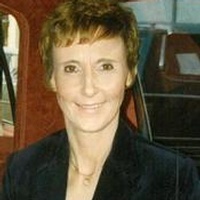 Glenda Zimmer, 78, of Emory, passed away, June 19, 2013 in Greenville. Glenda was born in
Dallas, June 30, 1934. Her parents were William Doyle and Tommie Charleston Hall Simmons. She married Frank William Zimmer in Garland on December 30, 1952. She was a homemaker and enjoyed cooking and taking care of her family. Glenda was a member of the Emory Baptist Church.

To order memorial trees or send flowers to the family in memory of Glenda Zimmer, please visit our flower store.