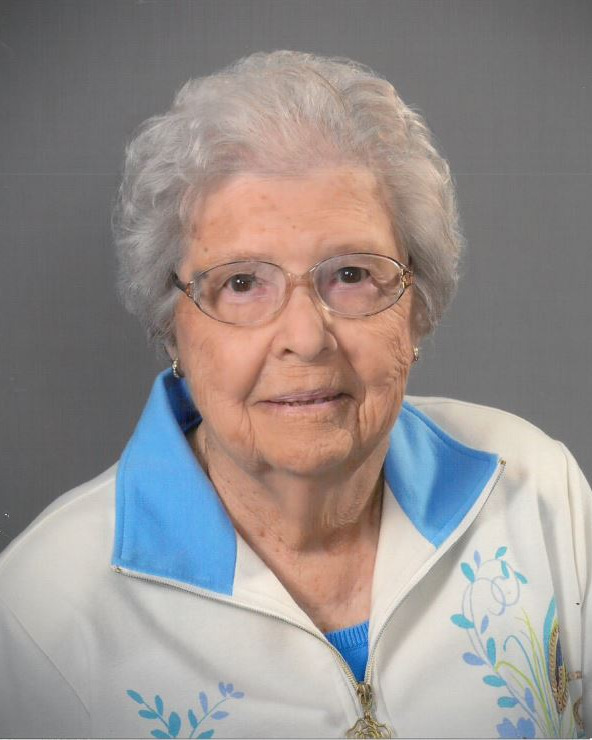 She married David T. McGuire in 1945, He and their son, Michael, were deceased in 1971.  In 1979, she married Quentin R. Cutler in Arlington, Texas.  She worked in Hawaii during World War II and later in Alaska, Ethiopia, Australia, and Washington D.C.  She was a member of Emory Baptist Church.

Valerie would like to express a tremendous amount of gratitude to Ranea Spence and Mildred Robbins for years of loving service and support shown to Gladys.

To order memorial trees or send flowers to the family in memory of Gladys French-Cutler, please visit our flower store.