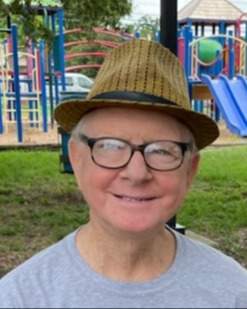 Ernest Turnipseed, age 75, passed away on September 4, 2022. He was born to George Monroe Turnipseed and Polly Ann Sparks on February 12, 1947 in Tulia, Texas

He was blessed with eight brothers growing up. When he became an adult, he found life on the road to be the job of choice and worked as a truck driver for many years.

He is preceded in death by his parents; five brothers; and a sister.

To order memorial trees or send flowers to the family in memory of Ernest Richard Turnipseed, please visit our flower store.