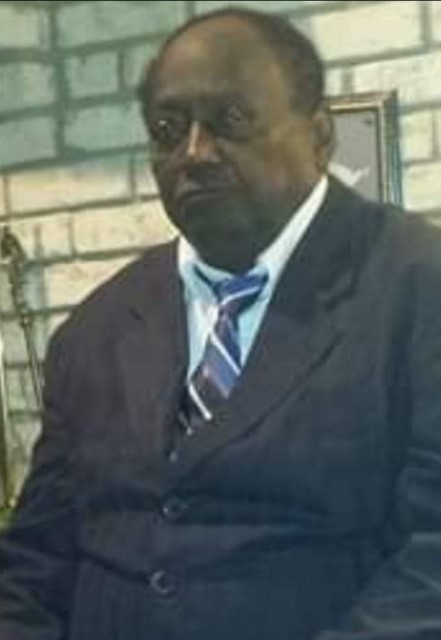 Elvin Hobbs was born April 13, 1937 to Elbert and Elma Robinson Hobbs in Point, Texas.  He attended Richland Baptist Church at an early age. He passed on July 22 in Tyler, Texas.

He was united in marriage to Thelma Bozeman on August 26, 1972. They cherished 48 years of marriage.

Elvin worked as a concrete finisher for several companies and was described as a hard worker that provide for his family, until his retirement.

In lieu of flowers the family request donations made to the Hopewell Cemetery Fund or Prairie Grove Fund.

To order memorial trees or send flowers to the family in memory of Elvin Hobbs, please visit our flower store.