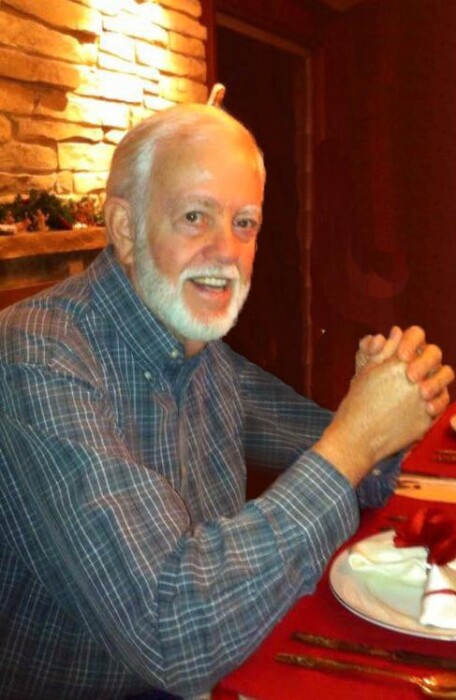 Dennis, 80, of Emory, Texas, passed away in his home on Wednesday, April 27, 2022 with his wife and children by his side. Born to Edwin Price Creswell and Dorothy Lou Cook in Dallas, Texas on November 17, 1941, he made Rains County his home since 1980.  He loved living in Emory, fishing in Lake Fork, and his community in Rains County. He was a member of Emory Baptist Church.

Dennis served our Country in the US Navy, worked at NCR and IBM before establishing and then retiring from Express Business Systems.   He then spent his time between working seasonally at Yellowstone National Park and his home in Emory.

To order memorial trees or send flowers to the family in memory of Edwin Creswell, Sr., please visit our flower store.