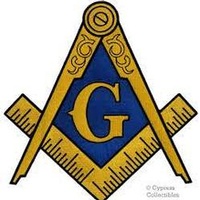 Donald Dickey Turner passed away Wednesday, April 26, 2017, in
Legend Health and Rehab in Greenville.
He was born Jan. 9, 1932, in Dallas, to James Truman and Annie Lores
Dickey Turner.
During his working career, he was inventory control manager for Safeway Foods.
He served in the U.S. Army in his younger years.
He married Mary Amanda Tarkington in Dallas on April 4, 1959.
Mr. Turner was of the Methodist denomination. He was a member of the Masonic Lodge.

Preceded in death by: Parents, Wife in 2015, and Sister, Patsy Ervin

To order memorial trees or send flowers to the family in memory of Donald Turner, please visit our flower store.