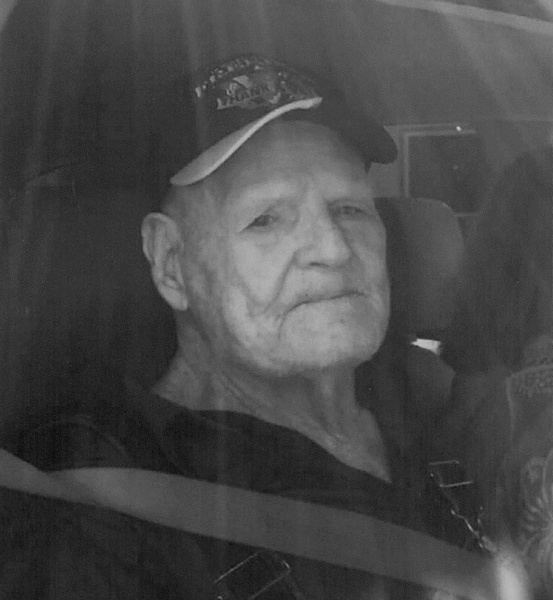 Delbert was born on September 7, 1922 to Andrew Melvin McInis and Elizabeth West, he was one of seven children. He joined the Army in 1942 where he fought in 5 major battles, including the Battle of the Bastogne.

In lieu of flowers, the family request donations be made to The Warrior’s Refuge.

To order memorial trees or send flowers to the family in memory of Delbert McInis, please visit our flower store.