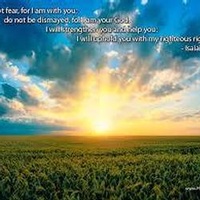 David Hart Burroughs, age 62, of Point, passed away during the early morning hours of Saturday, December 30, 2017, at his residence.
He was born in Navasota on Sept. 5, 1955, to the parentage of
Alden Hart and Clara Belle Dorton Burroughs.
During most of his working career, David worked as a production
manager in automotive parts management.
He married Loretta Jane Cardinal in Hillsboro, on July 2, 1984.

To order memorial trees or send flowers to the family in memory of David Burroughs, please visit our flower store.