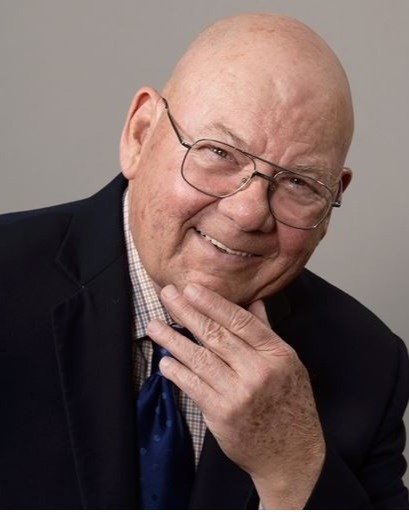 Memorial service for David Lyle Craddock, age 84, of Emory, will be held at Emory Baptist Church at 2:00 P.M. on Saturday, November 5, 2022, with Bro. Richard Piles officiating. A visitation will be held one hour prior to the service. Dave passed away on Saturday, October 29, 2022, at Christus Trinity Mother Frances Hospital in Tyler.

Dave was born on July 29, 1938 in Houston, TX to William “Lyle” and Bessie “Ruth” Wade Craddock. After graduating college from Arlington State College, he owned several companies throughout his career.  The last company he owned was Superior Couriers. He married Alice Alaniz on September 19, 1957 in Dallas, TX and they have four children. Dave proudly served his country in the U.S. Army Reserves.  Dave was a deacon of Emory Baptist Church and served on several committees including the Building & Ground Committee as well as the Pastor Search Committee. Dave lead the Bible Drill program for several years and helped this team get to the state competition.

He is preceded in death by his parents, Lyle and Ruth Craddock; grandson, Nicholas Ryan Jacobs.

To order memorial trees or send flowers to the family in memory of Dave Craddock, please visit our flower store.