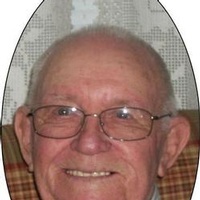 Visitation will be Monday evening, from 6:00 til 8:00 at the funeral home.

He was a farmer for the most part of his life.....

To order memorial trees or send flowers to the family in memory of Chester Rivers, please visit our flower store.