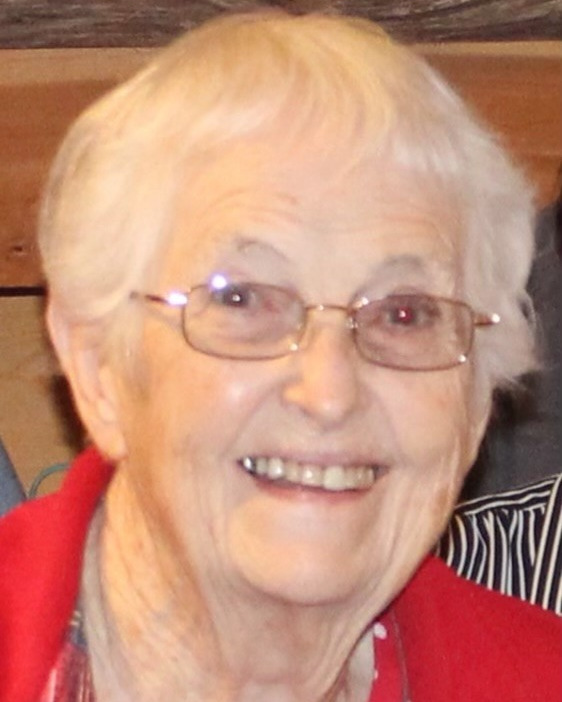 Charlotte Ann Walker Turner, a resident of Point, TX, passed away on Tuesday, January 17, 2023, at Hunt Regional in Greenville, TX.  Charlotte was born in Brashear, TX on January 29, 1935.

Charlotte graduated from Sulphur Springs High School & then continued her education at East Texas State Teachers college, where she earned her Bachelor of Science degree. She continued with her education by earning her Master of Education from East Texas State University. She also earned a Master degree in Religious education from Southwestern Theological seminary. During summers between her schooling, she served as a summer missionary for the home mission to California (twice), New Mexico & New Orleans.  She served as an Invincible for Texas Baptist Convention, holding vacation Bible schools in Texas.  She also was the secretary & youth director at First Baptist church in Crosbyton, TX.

She taught elementary school at Gladewater, Mesquite & Yantis until her retirement.

She was preceded in death by her husband John Turner in 2016.

To order memorial trees or send flowers to the family in memory of Charlotte Ann Turner, please visit our flower store.