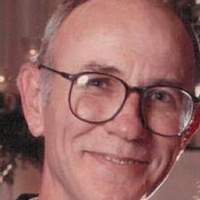 Preceded in death by: Parents; and, grandsons, Dustin Bill Allen and Payden Sears

Burial will be in Hooker Cemetery following the funeral service....

Burial will be in Hooker Cemetery following the funeral service....

To order memorial trees or send flowers to the family in memory of Charles Allen, please visit our flower store.