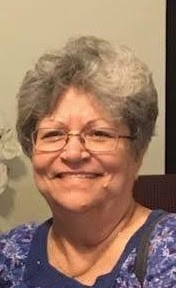 Brenda loved spending time with her family.  She was a homemaker and loved listening to Christian stations.

To order memorial trees or send flowers to the family in memory of Brenda Sue Ramirez, please visit our flower store.