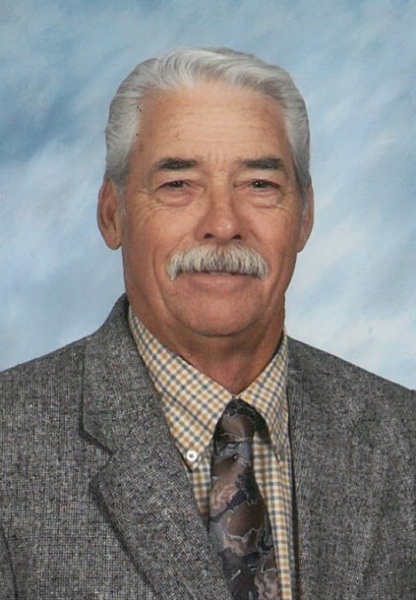 Funeral services for Billy Edgar Ivy, age 86, of Emory, will be held at 12:00 p.m. Wednesday, November 25, 2020, at Emory Baptist Church. Interment will follow at Dougherty Cemetery. Visitation will be held one hour prior to the service at the church.

Billy Edgar Ivy was born on July 26, 1934, in Crystal City, Texas to Edgar Franklin and Jeannie (Clover) Ivy. He married Shirley Wheeler Liebel on January 28, 1995, in Lake Tahoe. He worked for Powr-Lift Corp. in Irving, Texas for 32 years. He was a Sales Manager and Vice President, as well as served on the Board of Directors.

Billy was an avid fisherman and hunter/gatherer. He loved to work with wood and metal. He built many beautiful things for his wife, Shirley. He also made many of his own fishing lures, most of which he gave away.

He was preceded in death by his parents, identical twin brother, Bobby Edwin Ivy; and daughter, Linda Kay.

To order memorial trees or send flowers to the family in memory of Billy Ivy, please visit our flower store.