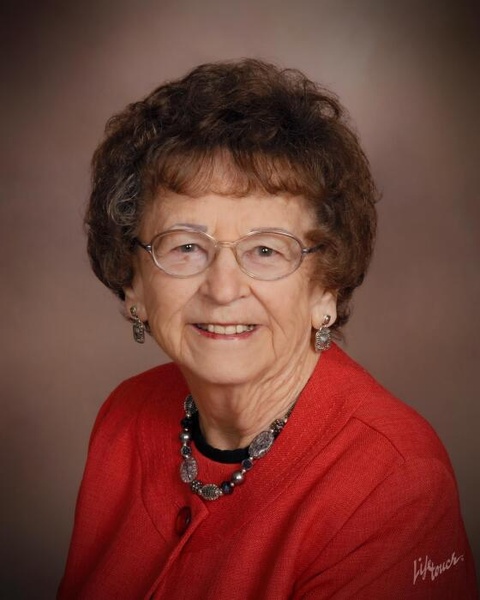 Bennie Wynell Alexander was born in Emory, TX and left to go join her Lord and Savior at the age of 93 on February 7, 2022, at her home in Emory.

Bennie Bailey was born on January 19, 1929 to her parents, Edgar Bailey and Drexel Lawler Bailey.  She met and married the love of her life, G.B. Alexander in Emory, TX and they were married on March 31, 1948.  They were married 54 years until G.B. died in 2002.  After marriage they moved to Dallas where their 2 daughters and son were born.  They moved to Garland in 1956.  They moved back to Emory in 1960 and remained here raising their family.  Bennie and her two daughters moved their membership from Garland Road Baptist Church to Emory Baptist Church on August 24, 1963.  She was a member of the Amazing Grace Sunday School Class.  Bennie loved all her dear friends.

She was a loving Mother to her children and loved being MawMaw and TaTa to her grandchildren and great-grandchildren.  She adored and cared deeply for all her family.  She was not only a housewife but a help-mate in everything that her husband was doing.  Whether they were checking pastures, milking dairy cows, repairing fences and so much more, they were always together.  She was also an extremely good cook and loved cooking for her family.

We would like to thank Paige Hampton, Jennifer Murray and Connie Mills of Hope Hospice in Greenville and Tara Slough and Jan Elliott for their love, care and support during these past months.

To order memorial trees or send flowers to the family in memory of Bennie Alexander, please visit our flower store.