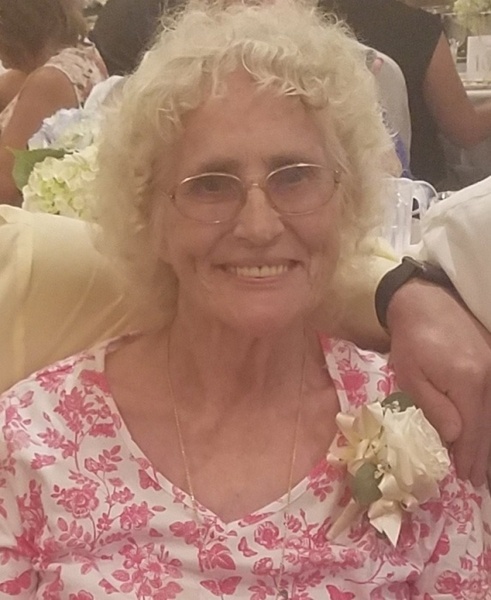 Maxine Cannon was born on February 23, 1937, in Almeria, Nebraska to Ralph Clements and Corinne Dunbar. She died on Wednesday, January 5, 2022, in Emory.

Maxine married Paul Cannon in July 1979 in Loveland, Colorado.  She saw the positive in everyone and would love you like she was your own mother.  Maxine was a member of the House of Prayer as well as Campers for Christ.

To order memorial trees or send flowers to the family in memory of Ava Cannon, please visit our flower store.