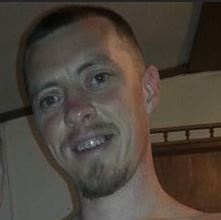 Funeral service for Andrew Blizzard, of Emory will be held at Wilson-Orwosky Chapel on Friday, March 4, 2022, at 3:30 PM with a visitation service 1 hour before.

Andrew was born on August 1, 1983, to Jerry Wallace Jackson and Sarah Jane Tidwell in Atlanta, Texas. He died Saturday, February 19, 2022.  He worked in landscaping and loved playing the guitar.

To order memorial trees or send flowers to the family in memory of Andrew Blizzard, please visit our flower store.