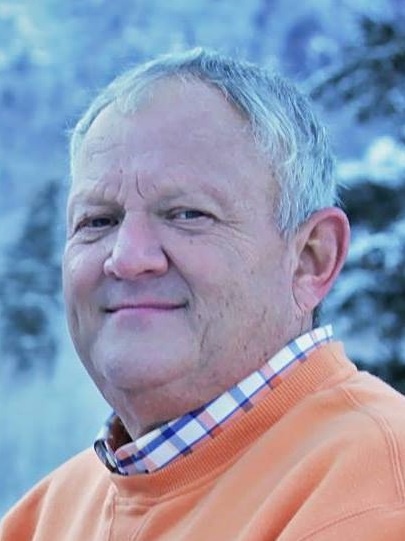 Robert "PaPaw" Chastain was born on September 12, 1949 to Joe Bob Chastain and Mary Bloodsworth Chastain in Greenville, Texas. He passed on February 4, 2021 in Sulphur Springs, Texas.

He married Marena Kay Chastain on May 31, 1969 in Point, Texas and they enjoyed 48 years before she passed in 2017.  They had two sons, Robert Joel and Kurt Bradley. He was a member of Point Church of Christ and was a retired battalion chief of the City of Greenville Fire Department. He had several businesses to include Green Light Auto Parts Store, Roberts Automotive and Roberts Cycle and Sound.

He is preceded in death by his wife and parents.

To order memorial trees or send flowers to the family in memory of Robert Chastain, please visit our flower store.