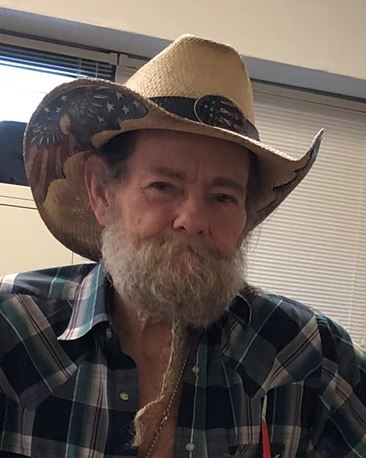 Raymond married Lori Roesch on February 15, 1991, in Dallas.  He was a licensed air conditioning Technician, handyman and jack of all trades. Raymond loved the Dallas Cowboys.

To order memorial trees or send flowers to the family in memory of Raymond Chilson, please visit our flower store.