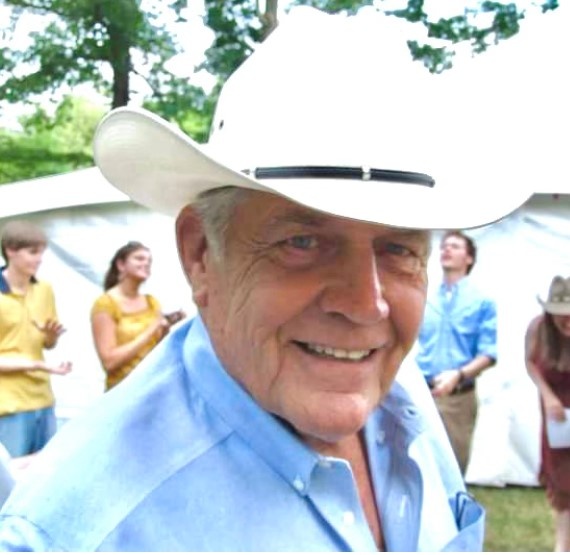 Funeral service for James Altom, age 87, of Emory, will be held on Saturday, November 20, 2021, at 2:00 P.M. at Wilson Orwosky Funeral Home. Interment will follow at Smyrna Cemetery with Ben Altom, Jacob Altom, Michael Altom, Clay Altom, Tommy Altom, Gerald Altom, Kent Clark, Kevin Clark, Lance Hooten serving as pallbearers, and John Ledbetter serving as honorary pallbearer. A Visitation will be held one hour prior to the service at Wilson Orwosky Funeral Home. Mr. Altom passed away on Saturday, November 13, 2021, at The Hospice of East Texas in Tyler.

James was born on February 27, 1934, in Dallas County, TX, to Marion Hampton Altom and Ola Gertrude Swindle Altom. After graduating from high school in Irving, TX, he served his country in the U.S. Navy aboard the submarine U.S.S. Diablo. After completing his service, he returned to Irving and began work at the U.S. Post Office.  In Irving, he met and married Dolores Meyer, and together, they raised three sons. After leaving Irving, he began a successful career as a salesman, traveling across the country and eventually around the globe. He was most proud of his last 20 years as director of military sales for Portacool, LLC, where he sold evaporative cooling units to help serve the needs of the U.S. military around the world.  He was an avid fisherman and outdoorsman, but his favorite pastime was being Papa and Uncle James.

To order memorial trees or send flowers to the family in memory of James Altom, please visit our flower store.