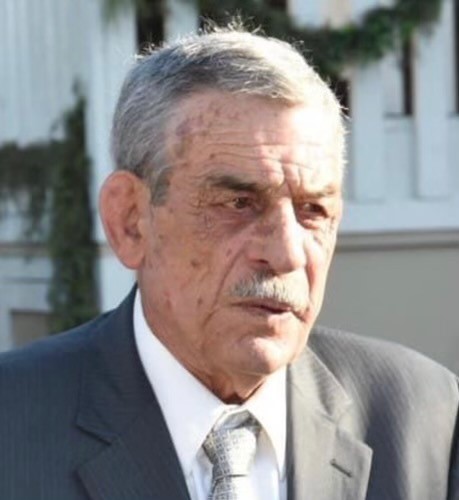 He was born on January 19, 1940, in Dallas to Isaac William Sr. and Irene Rives. He married Patricia Smith on April 26, 1957. He was a loving husband, father, grandfather and great-grandfather.

He was preceded in death by his father and mother.

To order memorial trees or send flowers to the family in memory of Isaac "IW" Rives Jr., please visit our flower store.

No services to be held